Greg Nathan is a psychologist, a former franchisee and franchisor and the founder of the highly-regarded Franchise Relationships Institute.

Putting the Buzz Back in Business

Greg Nathan is a psychologist, a former franchisee and franchisor and the founder of the highly-regarded Franchise Relationships Institute.
Mature franchisees require a different type of support if they are to go on growing, suggests Greg Nathan 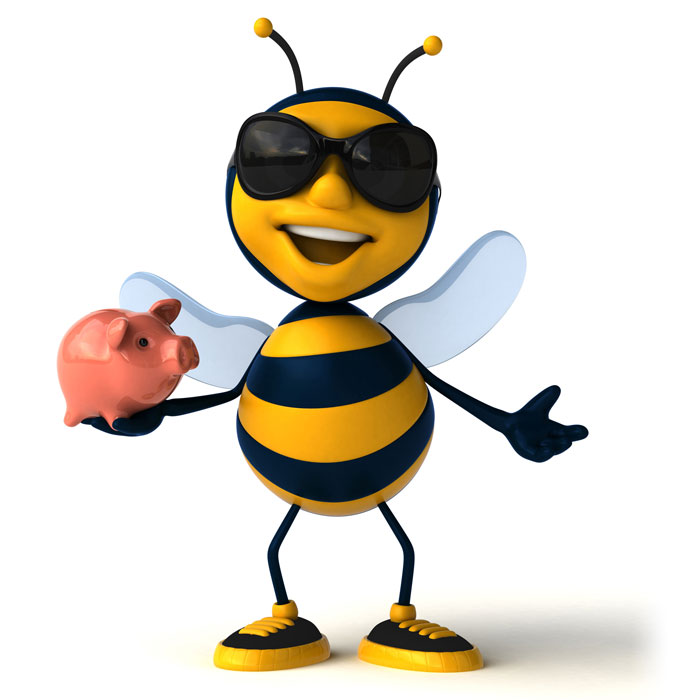 According to the latest Franchising New Zealand survey, the median length of time a franchisee stays within a franchise system is eight years. That’s similar to the figures in Australia, and reflects the maturing franchise sector in both countries. In fact, it’s not unusual to find franchisees who have been happily running their businesses for 20 years or more.

One major reason for this is that people’s working lives are longer than they used to be, and if you don’t want to retire then owning a business means that you don’t need to. But it’s also true that it can be more difficult to sell for the price you want right now, as baby boomers sell up and a lot more businesses come on to the market.

Whether they want to stay or feel they have no choice, however, the fact is that many franchisees are getting older ­– and the result can be that the performance of their business starts to plateau. Because of their long-standing relationship with their franchisors, neither party may notice the implications of this until an issue draws it to their attention.

Data from the Franchise Relationships Institute on over 30,000 franchisees shows that 53 percent have now owned their businesses for six or more years. In life cycle terms, business years are like animal years so, after six years, a franchisee’s business may well be heading for a mid-life crisis and require some form of re-invention if it’s not to become vulnerable to hungry competitors – with unfortunate consequences for franchisee and franchisor alike.

Here are eight considerations franchisors need to bear in mind in order to work more effectively with their mature franchisees.

Mature franchisees hold much of a brand’s cultural history. The longer tenure of mature franchisees means the bulk of the intellectual capital and cultural history of a brand typically lives more with them than the franchisor team. New franchisor teams are often unaware, to their detriment, of how past events – especially initiatives that did not deliver the promised outcomes – have shaped franchisees’ current attitudes and beliefs. This explains the emotional resistance or scepticism often seen toward proposed initiatives, even when these are backed by evidence.

Mature franchisees intuitively ‘read the play.’ Given their years of experience, mature franchisees will quickly understand the real-world implications of proposals and decisions, so they tend to become impatient with long-winded or poorly articulated strategies. When listening to proposed initiatives they are more interested in practical considerations, such as timelines and costs. And they will quickly sense if a franchisor executive is exaggerating or trying to cover up mistakes.

Mature franchisees need help to stay focused. After doing the same type of work in the same business with the same team for six or more years, franchisees can become bored or distracted, looking for new business opportunities or more stimulating ways to spend their time. A business where the franchisee has mentally checked out will experience a drop in performance and standards. This is likely to raise the ire of the franchisor team and other franchisees, and will inevitably lead to some tense discussions.

Mature franchisees are more likely to suffer a personal crisis. Statistically, the longer a franchisee is part of a network, the more likely it is that he or she will suffer from a personal or family crisis. Consider that 20 percent of people each year experience a significant emotional disorder related to depression, anxiety or addiction, while around 30 percent of marriages end in divorce. While a franchisor team may not want to get involved, it will sometimes have no choice because of the negative impact these personal challenges often have on a business and the brand.

Mature franchisees can be grieving for the good old days. As the business world increasingly operates in a volatile, uncertain, complex and ambiguous environment, franchise networks are adapting by changing their products, services and operating systems. Add to this the rising costs of doing business, and the fact that many mature franchisees are now working longer hours than they used to in order to maintain their financial performance. This can create resentment, resistance to new initiatives and a form of grieving for ‘the good old days’ because the business model is now different from when they were first involved.

Mature franchisees need support to reinvent themselves. All franchisees will at some stage need to reinvest in their businesses and reinvent themselves to prevent a plateauing of performance. The prospect of having to make fundamental changes can be stressful because these will usually involve inconvenience, cost and risk. Working with mature franchisees as they prepare to move into this stage requires the same level of care as when the franchisee first started with the business. In a sense, the journey is about to repeat itself.

The good news is that this reinvention process can be very powerful for those wanting to achieve sustained success. Here are some suggestions as to how franchisees can put that mid-life crisis to good use, and how franchisors can support them.

1. Change the business. A franchisee may re-organise or re-structure their business to allow them to move into a different role or spend more time working on the business rather than in it. Develop a succession plan, perhaps involving family members (only if they are enthusiastic, suited to the role and acceptable to the franchisor).

2. Expand the business. A franchisee may consider developing a multi-unit operation, either by opening new units to take advantage of developing areas locally or by taking over under-performing outlets and using the experience they have gained to turn them round. New challenge, new thrill. Franchisors need to help them see opportunities and understand the different requirements of multi-unit ownership.

In each of the above scenarios, the franchisor can provide assistance with planning or mentoring, or a diagnostic method to help them analyse their options. This process of examining what their business could look like will rekindle interest and enthusiasm. But don’t expect them to do it by themselves: creating a cycle of continuous improvement requires help, support and advice from a team who genuinely understand the issues.

The issues and opportunities identified above demonstrate that mature franchises require franchisors to take a very different approach to support from that required by new franchisees. Given that the number of established franchisees is on the rise, paying attention to these areas can pay dividends – for franchisees and franchisor alike.

Greg Nathan is a psychologist, a former franchisee and franchisor and the founder of the highly-regarded Franchise Relationships Institute.