5 November 2019 - Franchising contributes 2.7% to the economies of the 47 member countries of the World Franchise Council (WFC), as announced at its summit, held over five days in Abu Dhabi

The figures were compiled in the World Franchise Council survey on the Economic Impact of Franchising Worldwide, and released at the latest WFC summit held over five days in Abu Dhabi. According to the survey, franchising contributes over $1.75 trillion per annum to the global economy. It also found that there are over 2,000,000 franchise businesses globally, creating 19,000,000 jobs.

In dollar terms, the United States leads the way with over US$650 billion of revenue generated per year through franchising. On a per capita basis, it’s worth noting that New Zealand is a world leader, with our franchise sector having a turnover of NZ$27.6 billion (US$17.2 billion) – equivalent to 11% of New Zealand’s GDP. Add in motor vehicle sales and fuel retail and it comes to $46.1 billion (US$28.8). (source: Franchising New Zealand survey 2017 by Massey University Business School and Griffith University).

The WFC met in Abu Dhabi to continue its pursuit of best practice and ethical franchising. Its 47 member associations have an aligned global vision to drive the global economy. The meeting also coincided with the International Franchise Exhibition 2019, organised by Emirates Associates for Franchise Development (FAD), showcasing opportunities for prospective franchisees and potential master licensees to explore franchising opportunities.

Dr. Hatem Zaki, General Secretariat of the World Franchise Council, stated: ‘Every time members of the WFC meet up, the purpose is to ensure the global franchising landscape remains healthy and to allow innovation on a worldwide scale.

‘Franchising is thriving globally and ever since the WFC was formed, franchising has continued to grow, particularly within member nations. This I believe is because it is a tried and tested business model, and a safer route into business. Our job is to ensure the industry continues to expand ethically.’

The meetings included updated reports on risks and implications of joint employer liability, a focus on using digital marketing and social media to attract and communicate with new and existing members, and exploring best practice in regards to governance structures within each association.

‘FAD is committed to its work with the WFC. In the UAE, we started franchising in the 1970s, and since then the industry has rocketed. We now have over 100 franchise systems in the country and just as we predict globally, we expect this to rise considerably.

‘The future of franchising is extremely exciting.’ 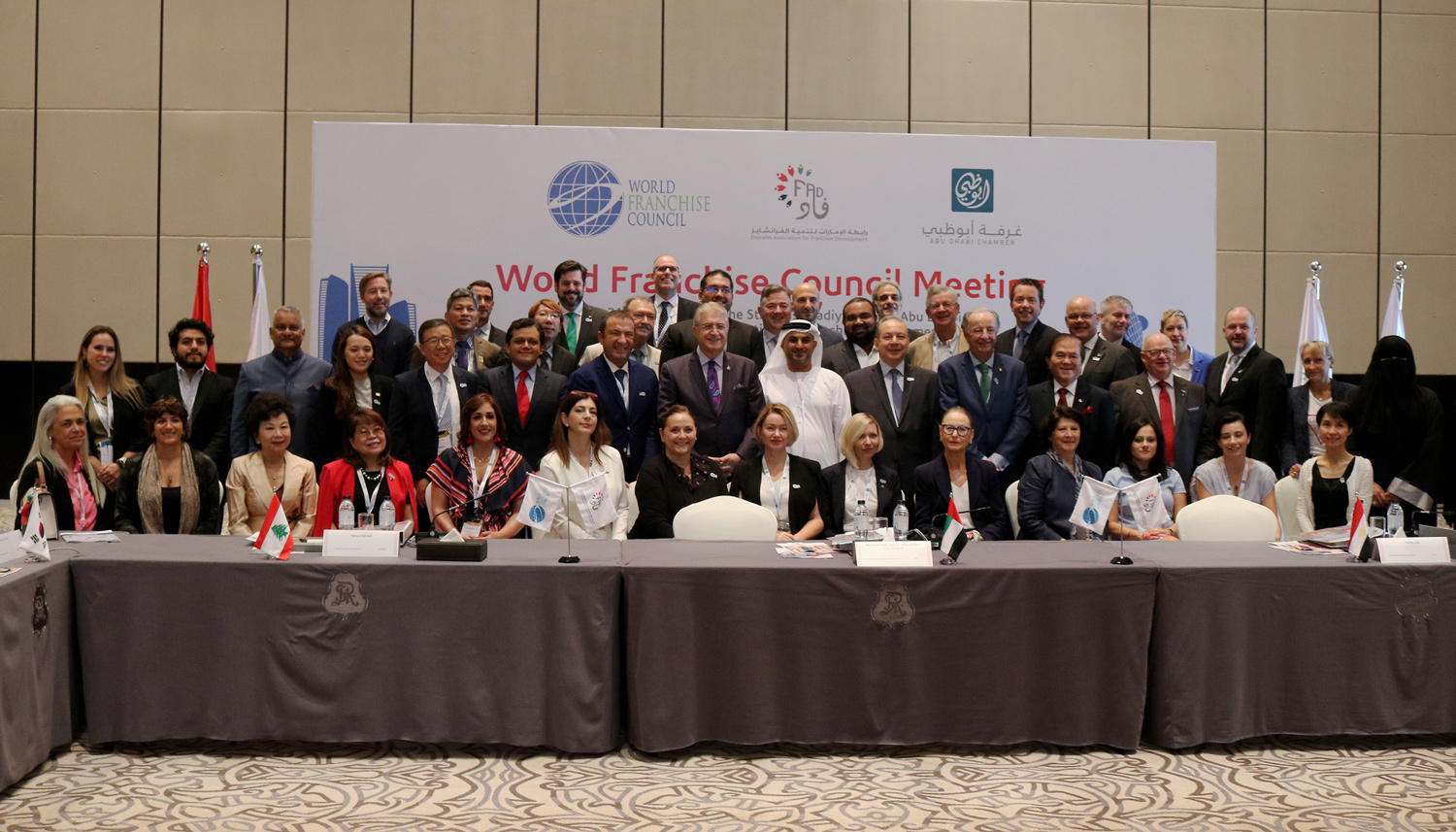