The New Zealand Franchise Awards were founded back in 1996 to recognise the top performers in franchising and help promote best practice. Franchising has grown massively since then, so for the 25th year, the Franchise Association is promising a refreshed entry and judging process to create an even more memorable awards experience for everyone.

‘This is your chance to become part of history and stand alongside “the best of the best” in franchising,’ says Robyn Pickerill, CEO of FANZ. ‘All the categories have been reviewed and revised for this year’s awards to make them even more relevant to today’s franchising.’

Franchisors are invited to enter one of the three Franchise System Business Category Awards ­– the winners of these categories will go on to compete for the Westpac Supreme Franchise System of the Year Award, the most prestigious title in franchising.

‘The Westpac New Zealand Franchise Awards are also a wonderful opportunity to celebrate the brilliance that franchisees make happen every day,’ says Robyn

Franchisees are invited to enter one of the three Franchisee Business Category Awards. Again, one of these winners will be named Westpac Supreme Franchisee of the Year. Additionally, there are a number of Franchisee Special Awards to recognise excellence and achievement in specific areas.

The Field Manager Awards were introduced a few years ago to recognise the unsung heroes of franchising – those people who train, upskill and support franchisees.

‘Do you have one of those special field managers who achieve remarkable results year after year, who is always enthusiastic, loved by their franchisees and never fails to deliver? Then put them forward for this award or encourage them to enter,’ Robyn invites.

Accountants, consultants, financiers, lawyers and everyone else who contributes to the success of franchising – this one’s for you, says Robyn. ‘We really would like to acknowledge you so, for our 25th year, the Service Provider Awards category has been reviewed with you in mind.’

In all, there are a total of 19 awards to be won in the 2019 Awards. Entry is open to all Franchise Association members and franchisees of members.

In each category, there’s a questionnaire to help entrants submit the relevant information, and full scoring guidelines are supplied to show where marks can be gained or lost. These can be downloaded now from the Awards website.

The Awards will be presented at the 25th Anniversary Gala Dinner on Saturday 9th November 2019.

See a history of the Awards here. 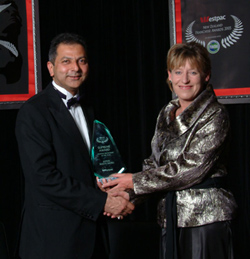 In 2005, it was Shiraz Hajee who took the top Award - fittingly, it was presented by Lianne Dalziel, who was Minister for Immigration when Shiraz was granted residency. 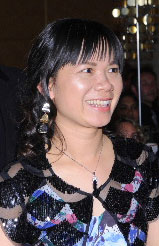 2014 saw Ivy Joe named Supreme Franchisee for the third year in a row - an amazing record for the Bethlehem franchisee for The Coffee Club. 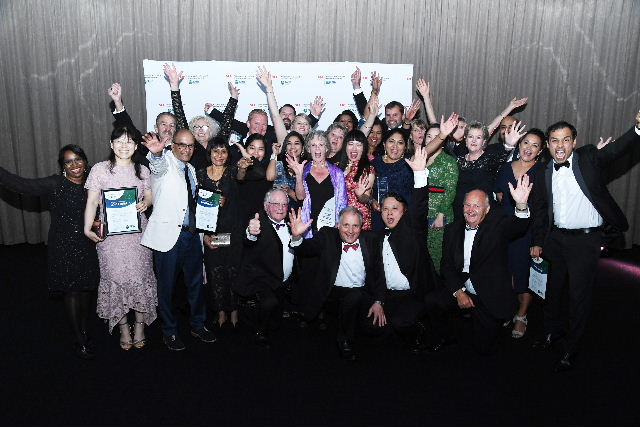 Paramount were named Supreme Franchise System of the Year for the third time in 2018, a record matched only by The Coffee Club. 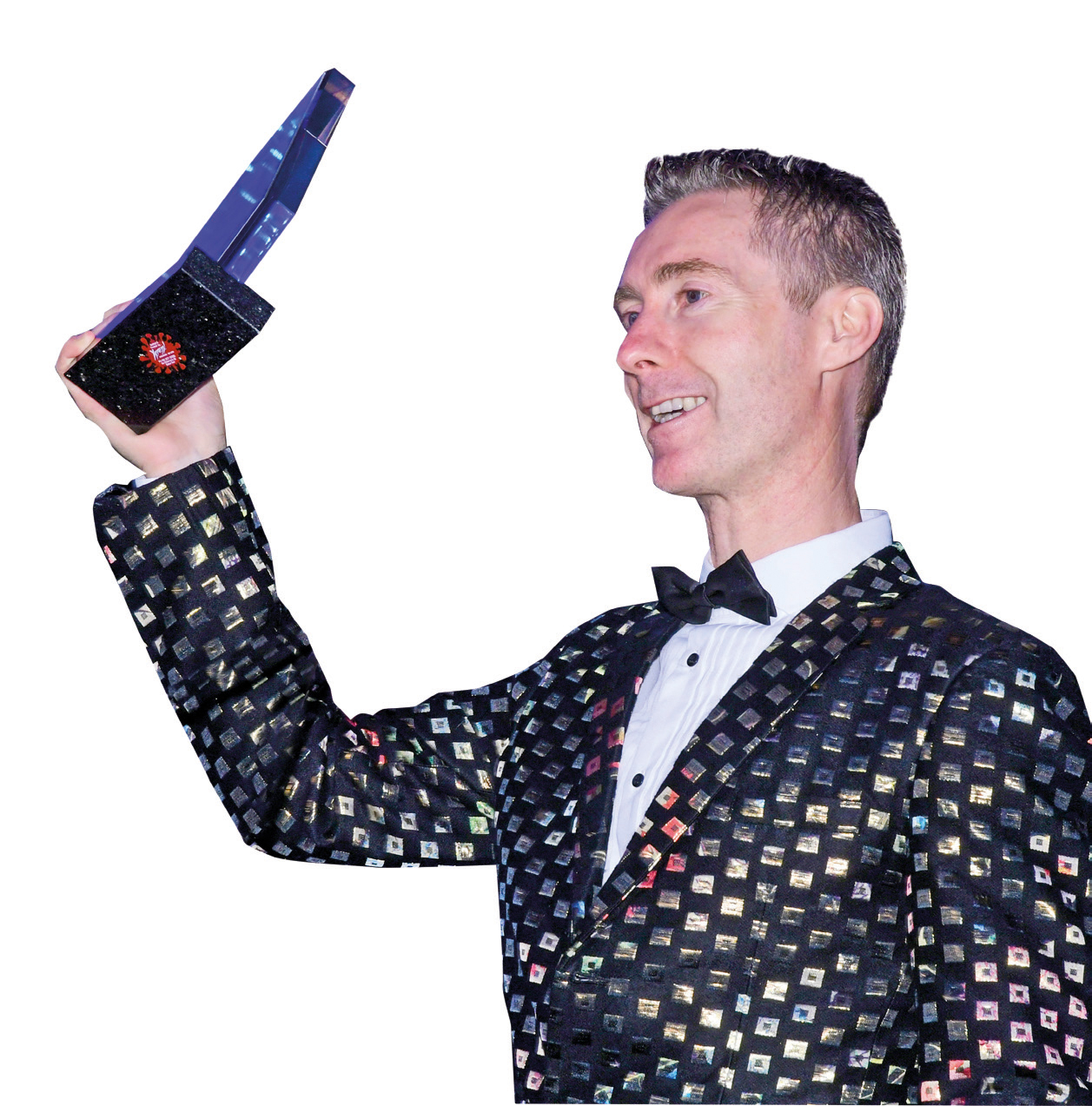 Fenton Peterken of Just Cabins is renowned for his great jackets - in 2017 he had plenty to celebrate, with Just Cabins winning both franchise system and franchisee Supreme titles.
Previous Next