August 2016 – Four of New Zealand’s top international achievers came together at the Franchise Conference for a gripping panel session on how to expand overseas. Their message? ‘Just do it!’

The International Achievers panel was a definite highlight of the Franchise Conference in Tauranga as four highly-experienced exporters – three of them franchisors – shared the successes and challenges of international expansion in a very candid fashion.

The four panellists were:

Together, the four have expanded their companies into overseas markets as diverse as China, Saudi Arabia, the US, South Africa, Australia, the Philippines, Ireland, the UK and more. As Stuart Deeks said, ‘The only reason NZ franchises are not all over the world is that we go, “Oh, it’s too far, it’s too hard” – but it’s not! It’s mind-blowing how easy it is.’

The session was sponsored by Franchise New Zealand and chaired by our editor, Simon Lord. Topics included reasons for expansion, determining markets, finding local partners, handling cultural differences and much, much more. You can listen to the whole fascinating 55 minutes here:

Over 120 people attended the sold-out Franchise Conference to be enlightened, entertained, encouraged and enthused by a line-up of top speakers from some of New Zealand’s top franchise brands. The theme this year was Building Your Brand - read our review here. 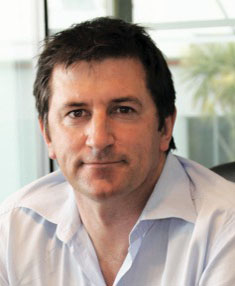 Bruce Speers was one of the the team who built Fastway Couriers into a multi-national company which sold for $140 million earlier this year. 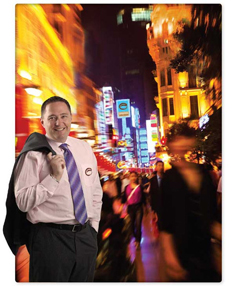 Stuart Deeks was originally the local master franchisee for Esquires - then he bought out the franchisor, went public and expanded the brand all over the world, including China and the Middle East 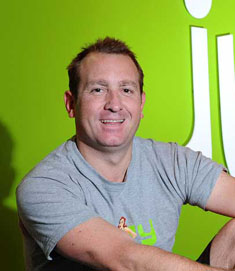 Tim Alpe and his brother founded Jucy Rentals on 2001 - now they have rental cars and campervans in NZ, Australia and the US, as well as a cruise business and hotels
Previous Next