Wally and Hugh Morris, the brothers who brought McDonald’s to New Zealand in 1976, were the first people to be inducted into the Franchising Hall of Fame last night. They were joined by David McCulloch who was one of the primary figures in the establishment of franchising in New Zealand.

The Association also appointed a new Life Member in David Munn, who has served for many years as the Association's Honorary Solicitor. 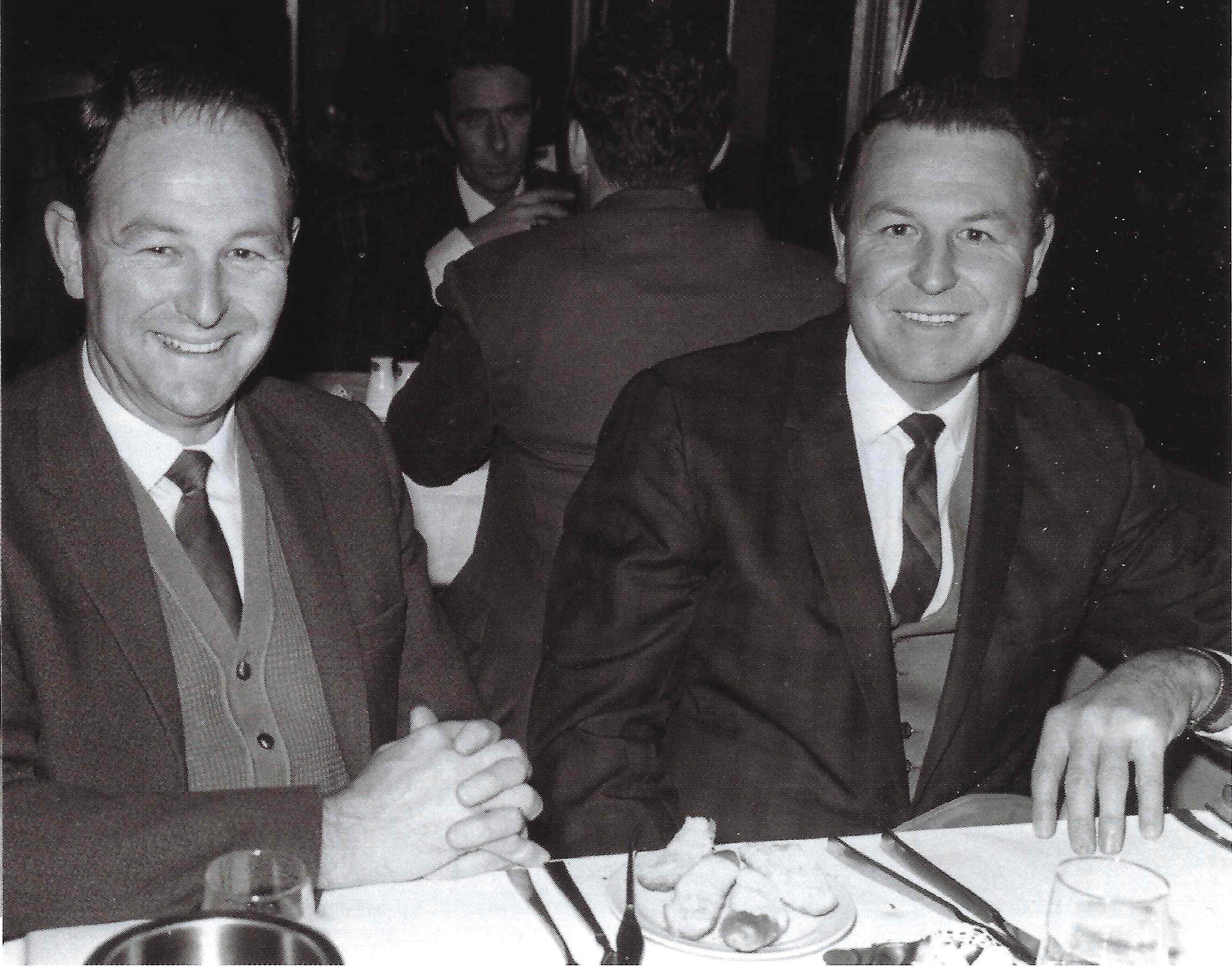 When Wally Morris was in Ohio in 1964, he saw something that both intrigued and inspired him – queues of people lining up to buy a simple hamburger. ‘If people were lining up to buy hamburgers, something must be better and different,’ he thought. He kept being drawn back, trying to discover the secret, and the image stayed with him throughout the following years as he and elder brother Hugh built up their ShopRite supermarket chain. By the 1970s they were starting to think about diversifying and fast food had clear appeal.

Convincing the legendary Ray Kroc that New Zealand (which he called a 'more dead-than-alive hole' having once visited on a cruise ship over a weekend, when everything was closed) was a viable market took all their persuasive skills, but in June 1976 they opened their first restaurant in Porirua. It was a revelation both to customers and to the New Zealand business world, which slowly came to appreciate not just the company’s passion for excellence but the potential that franchising had to offer businesses in all sorts of industries.

Today, New Zealand is the most franchised country in the world and it was Wally and Hugh’s vision that started to make franchising respectable here. Hugh sadly passed away a few years ago but Wally received the Hall of Fame honour on behalf of them both. 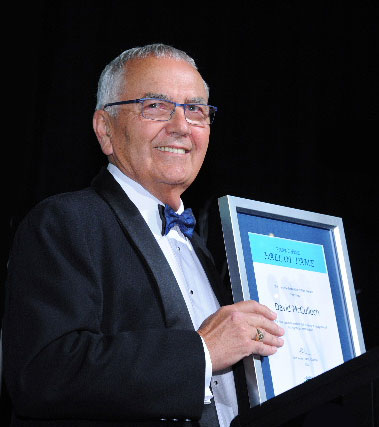 David McCulloch saw the potential of franchising at an early stage, becoming one of the country’s pioneer franchisors when in 1986 he and his wife Laurel restructured their orange juicing and distribution business, Arano, into a franchise system.

Typically, he not only took up the challenge for his own business but willingly shared everything he learned with others. Recognising the value of sharing experiences and setting industry standards, David forged a relationship with Australia’s long-established franchise association. A consequence of this was the formation of the Franchise Association of Australia and New Zealand and, in 1996, the establishment of the Franchise Association of New Zealand. David was its inaugural chairman and his combination of clear vision, commitment, people skills and general bonhomie ensured that it had a firm foundation and a welcoming attitude from day one.

After moving away from the day-to-day management of Arano, David established The Franchise Coach, which has consulted to many of the country’s emerging franchise systems. In 2002, he was contracted by the World Bank to lead a programme introducing franchising to the emerging economy of Vietnam. His induction alongside the Morris brothers into the Hall of Fame recognises the fact that New Zealand has developed its own culture of excellence in franchising. 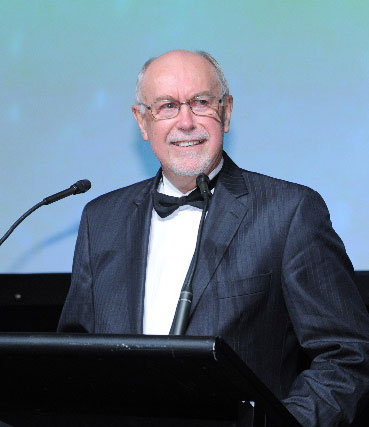 David Munn has served as Honorary Solicitor for the Franchise Association for over 15 years, giving freely of his time and services for the good of franchising. David is one of those lawyers who looks for solutions rather than confrontations, and his quiet good humour and careful consideration of the real issues have made him a tower of strength to successive boards and chairmen during that time.

It says much for the regard his peers have for him that it is often his fellow solicitors who are first to move his re-appointment at the Association’s AGM each year, and he has always been elected unopposed. He has never sought any recognition for the important role he has played in the Association’s growth, making his appointment as a Life Member all the more deserved.