This year marks the 25th year of the New Zealand Franchise Awards ­– 25 years of entry and effort, excitement and achievement, happy faces streaked with tears of joy and brave masks worn to hide disappointment.

This year’s Awards winners will be announced on Saturday 9th November 2019.

FIND OUT WHO WINS THE MOMENT THE RESULTS ARE ANNOUNCED WITH OUR FREE NEWSLETTER.

Here is a summary of the top Award winners over the years. You'll find links to reports of all the previous Awards at the bottom. 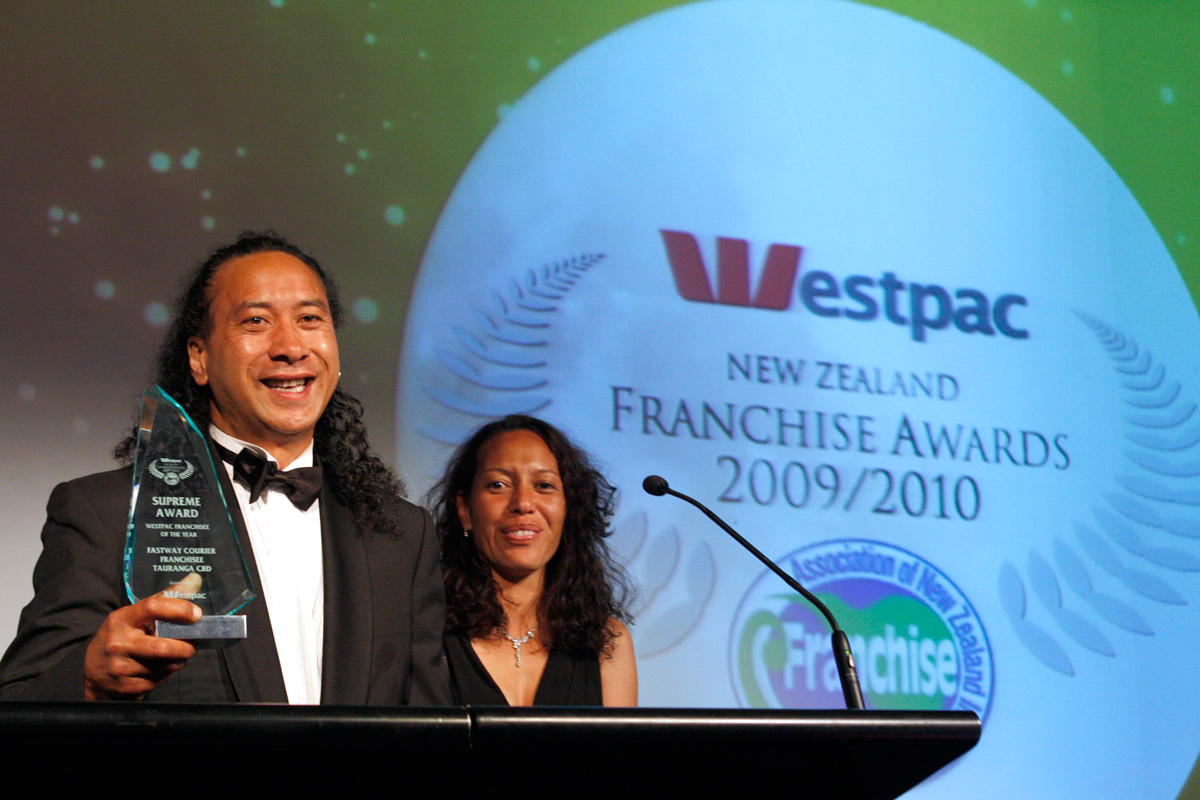 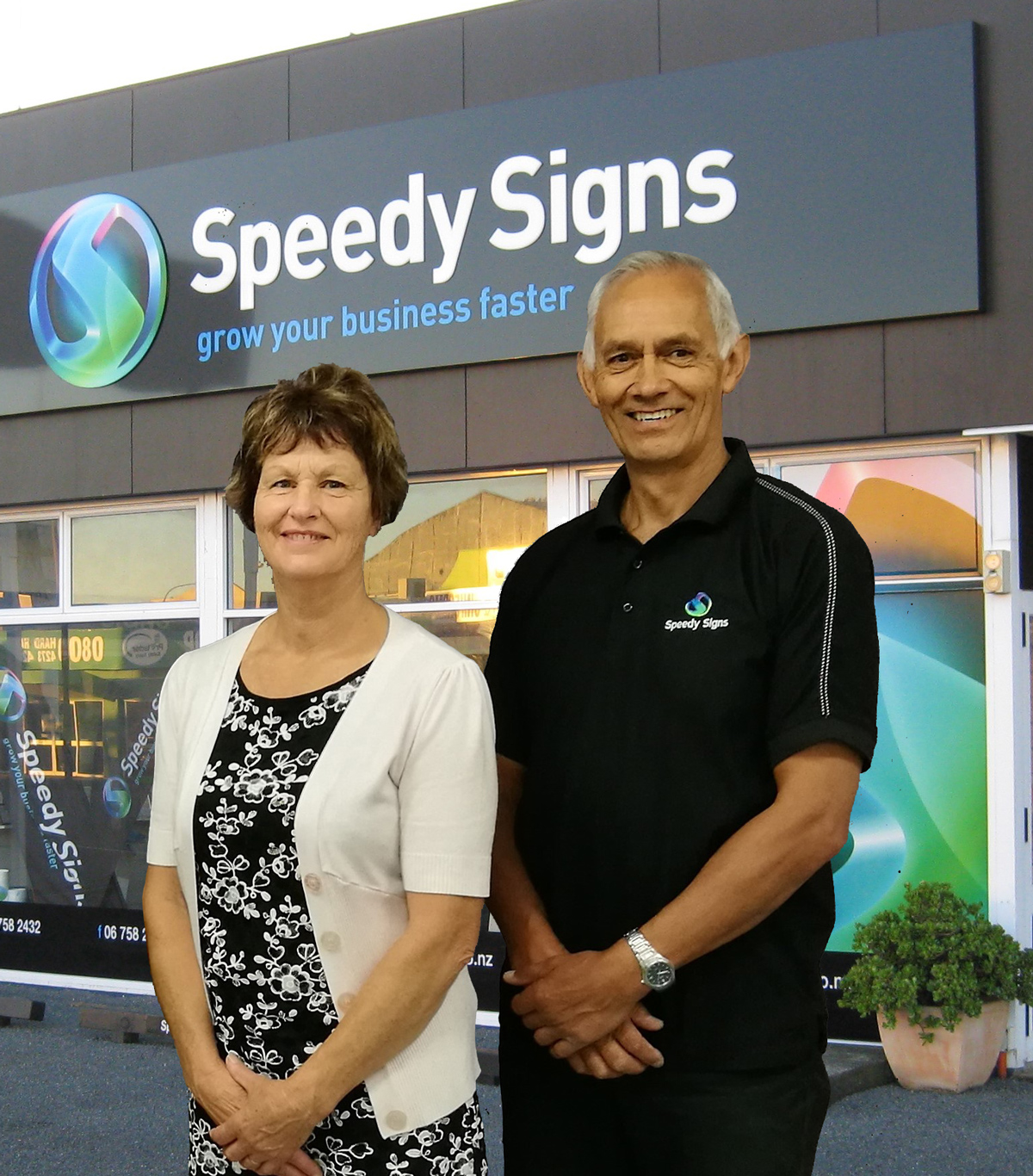 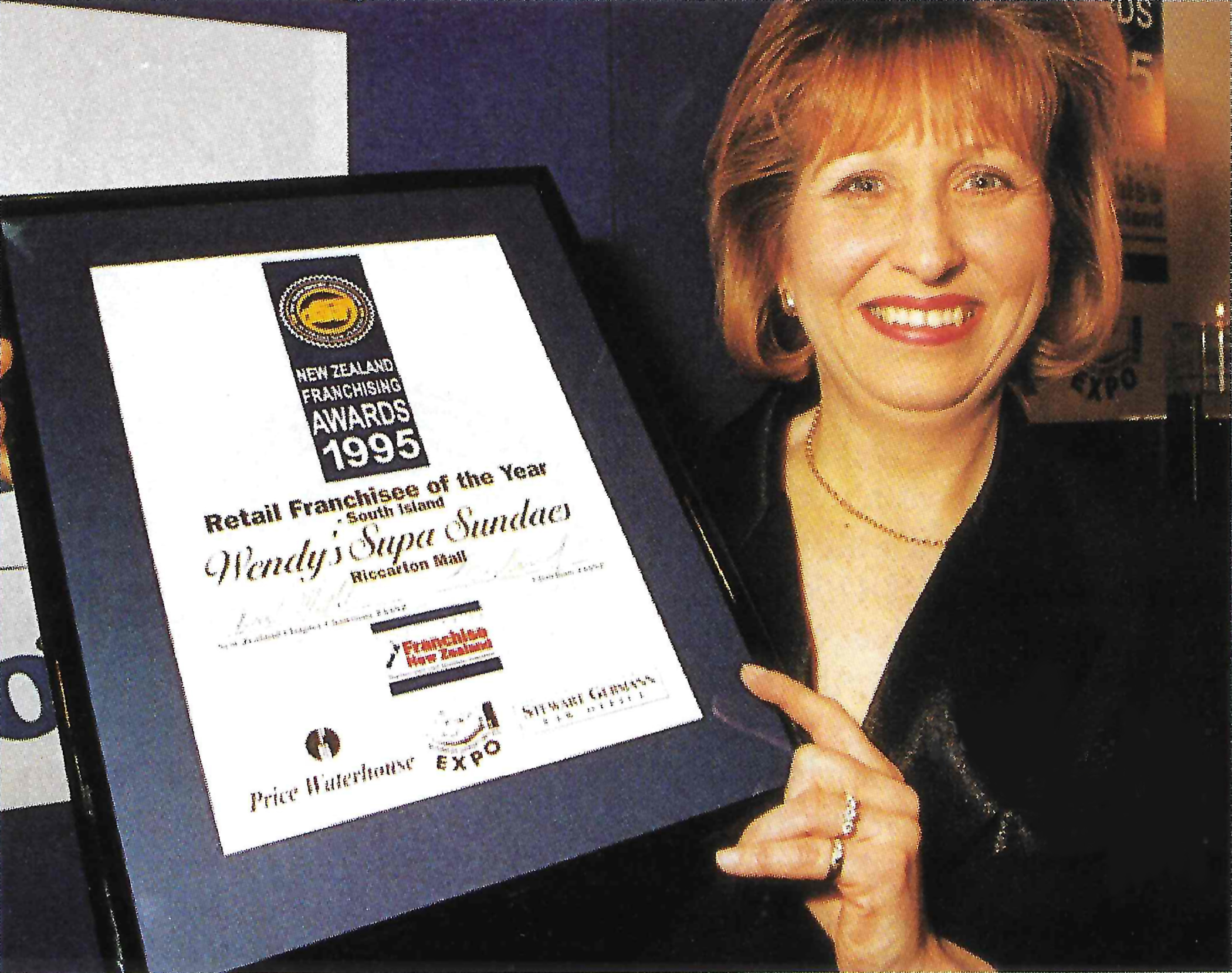 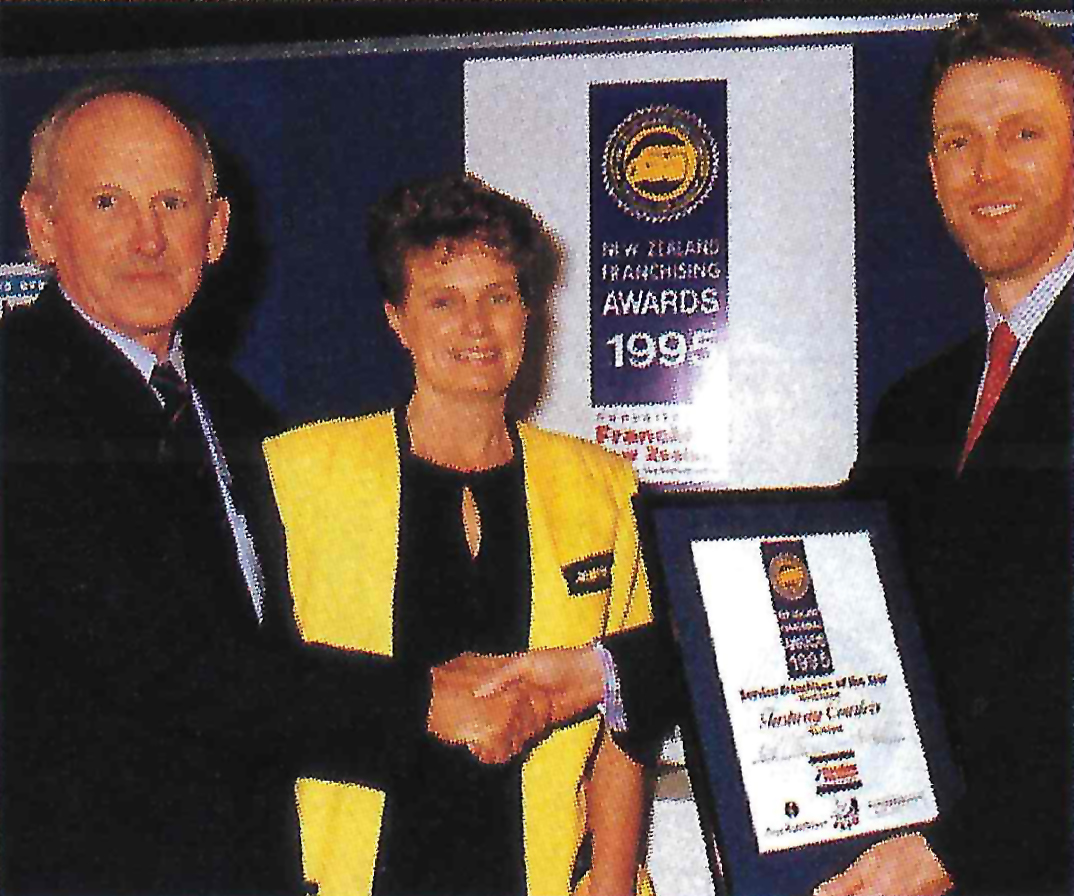 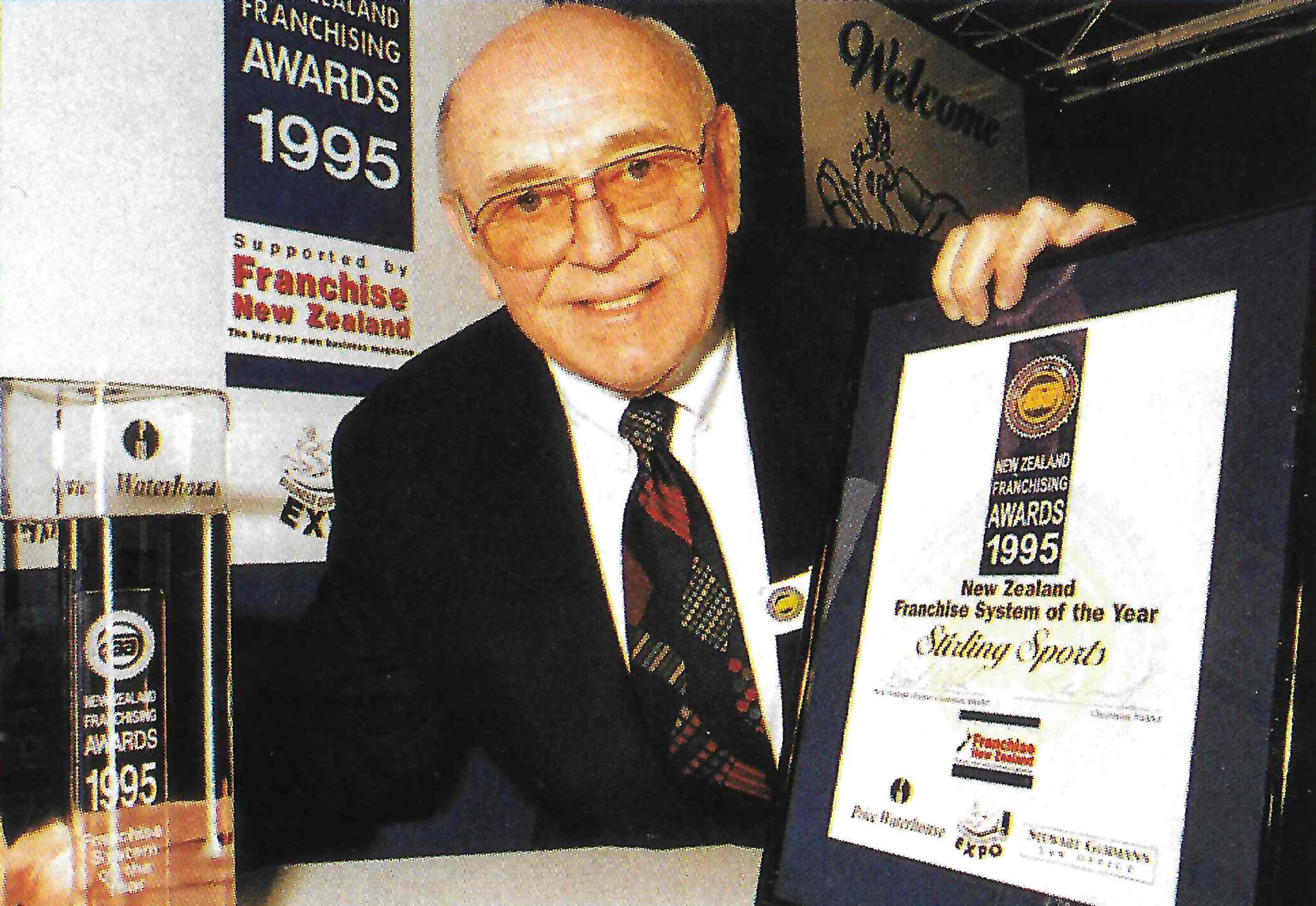