Readers share their memories of the early days of franchising in New Zealand and their expectations for the future. 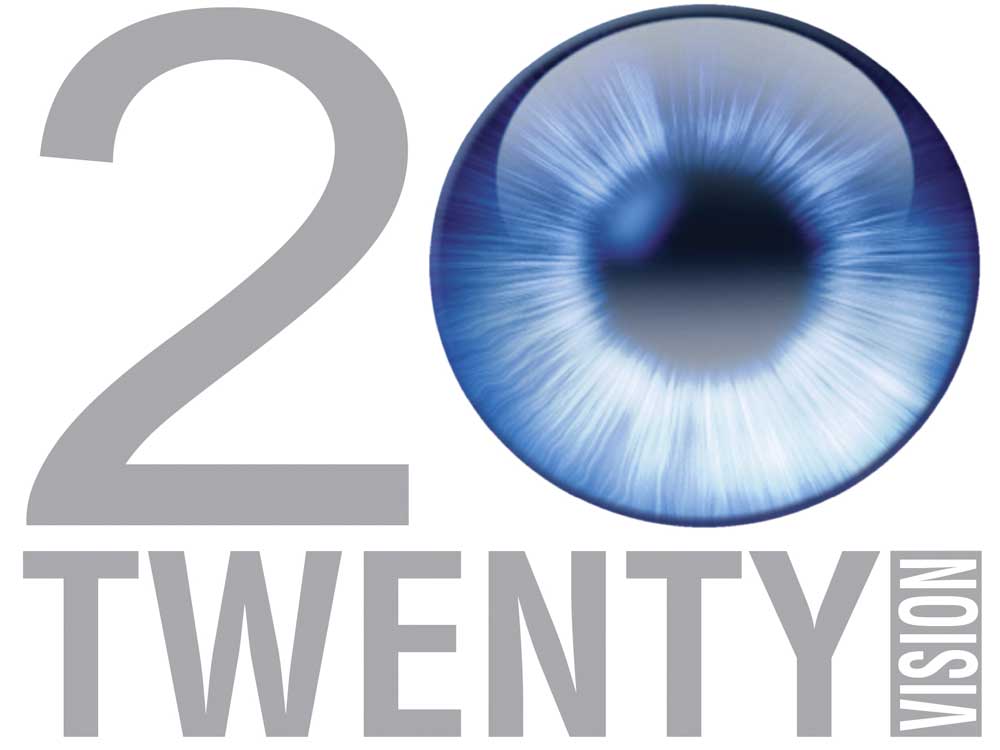 Our cover story in the latest issue of Franchise New Zealand magazine looks at the past present and future of franchising in this country. We thought it would be fun to invite our readers to share their memories, experiences and impressions as well, so we included a link to this page at the end of the article.

Please either use the comments facility below or email your contribution to the editor. Whether it's an opinion, an amusing anecdote or a thought-provoking comment about the future of franchising, both here and overseas, we'd love to hear from you.

'I don't believe the consumer is concerned whether a store is a franchise, company-owned or an individual store. It it looks and feels right, stocks good products and has great service, the consumer will support it.'

As a company, we've had some funny incidents over the years. We've seen it all and, luckily, we've been tough on operations. Many of the things that happen are in fact "pennies from heaven" - little warnings and real-life examples of how you need to tighten controls and improve systems so they don't repeat. Way back in 1997 I remember viewing a video captured by a camera in a restaurant kitchen which showed a CrestClean franchisee helping himself to large slices of chocolate gateau. Talk about "caught on camera." That incident made us search for better security protocols which led to CrestClean becoming a licensed security company and all franchisees being licensed as security guards. This security compliance gave CrestClean a unique position in the market which still exists today.'

'What a fantastic 20 years of the publication! A lot has happened and I remember with great admiration the days of Colin Taylor who drove around NZ to visit his franchisees and give them words of wisdom and support. The formation of the FANZ on 2 July 1996 at the White Heron hotel was a major step forward and we adjourned after the meeting to the railway carriage inside for drinks and celebration. I think the standards of franchising have improved and become higher but there is always room for further improvement. I also think that potential franchisees are much better infomed now than 5-10 years ago and most (but not all) are doing their due diligence. The James case with the shocking Court of Appeal decision makes for bad law in NZ at present but hopefully the current review of the Consumer Laws will reverse that situation.

Franchise New Zealand gets better and better and I applaud how the magazine and website have developed and grown over 20 years. Franchising is continuing to grow and be exciting. The banks have played a very important part in the development of franchising and so have the lawyers, accountants and consultants who love the industry and support it.'

'It is apparent that when the Aussie franchise contingent comes across the ditch to the New Zealand franchise conference (as they do now regularly), they have more fun than at their own conferences. And I remember a slightly intoxicated but very exhilarated American at a FANZ conference in Rotorua, after he had hurtled down the luge at a night time event, slowly extracting himself from his luge and proclaiming with a big grin on his face, 'Can't get away with this sort of thing in the States! We have spoilt fun with our keenness to sue.'

'A major milestone was the leadership group conference organised by the previous [Labour] Government late in its reign between two NZ ministers, FANZ representatives and the chairman and CEO of the ACCC, which has the lead role in the regulation of franchising in Australia. There was a very open and honest discussion of the actual results of the very high level of regulation in Australia, and a frank acknowledgement by the two Aussies that it went far beyond what was appropriate. They advised the NZ Government not to do the same. This led to a watering-down of the proposals for regulating franchising which were being developed at the time by our then-Government.'

'Given the enormous size of franchising these days, and the number of people involved in it, I am pleasantly surprised how few real crooks have managed to operate in the sector - New Zealand is a small place and they generally get found out pretty fast in the highly-connected franchise community. The Keith Lapham incident, where fake franchises were sold to immigrants by a genuine master franchisee, stood out precisely because it was unusual. The one that always stays in my mind, though, was the US resident here who founded a pizza franchise which was actually going pretty well in New Zealand until he decided to export the concept back to his homeland. Apparently, he had left the US in the first place under something of a cloud, as he was arrested by the US Marshal’s Service on his return having jumped bail in 1998 after being convicted of bilking the Veterans Administration of $340,000 in a home-mortgage scheme. Sadly, the franchise did not survive the incarceration of its founder.'

Read also What's next for franchising? from September 2010