No more straws for The Coffee Club

The Coffee Club New Zealand has announced that it will no longer be using plastic straws. From 10 September, The Coffee Club’s 63 stores will be using Eco Straws instead, a paper straw that is 100% recyclable and compostable. The move will eliminate nearly one million plastic straws annually (898,000).

The company told Franchise New Zealand back in May that it was planning to phase out plastic straws, but supply issues had made it impossible.

‘Like many of our customers, we are concerned about the negative environmental impact of plastic straws being disposed of irresponsibly,’ explains The Coffee Club Co-Director, Andy Lucas. ‘Earlier this year, we stopped using straws for many drinks that simply didn’t need one, which reduced our straw usage dramatically. Moving to a non-plastic straw for the remaining drinks will allow us to further reduce waste and minimise the impact that our stores have on the environment.’

Recent news and studies have shown alarming consequences of the growing threat of plastics to the world’s oceans and wildlife. The Ocean Conservancy, a non-profit environmental advocacy group, estimates that eight million metric tonnes of plastics enter the ocean each year, on top of the estimated 150 million metric tonnes that currently circulate the planet. This prevalence of plastics in the ocean has been making its way into the diets of marine animals that mistake it for food and become sick or even die.

With the commitment to eliminating plastic straws from its stores, The Coffee Club joins the ranks of other New Zealand organisations and brands working to reduce the use of single-use plastic, such as Bird on a Wire, Countdown, Burger Wisconsin and Mexicali Fresh. 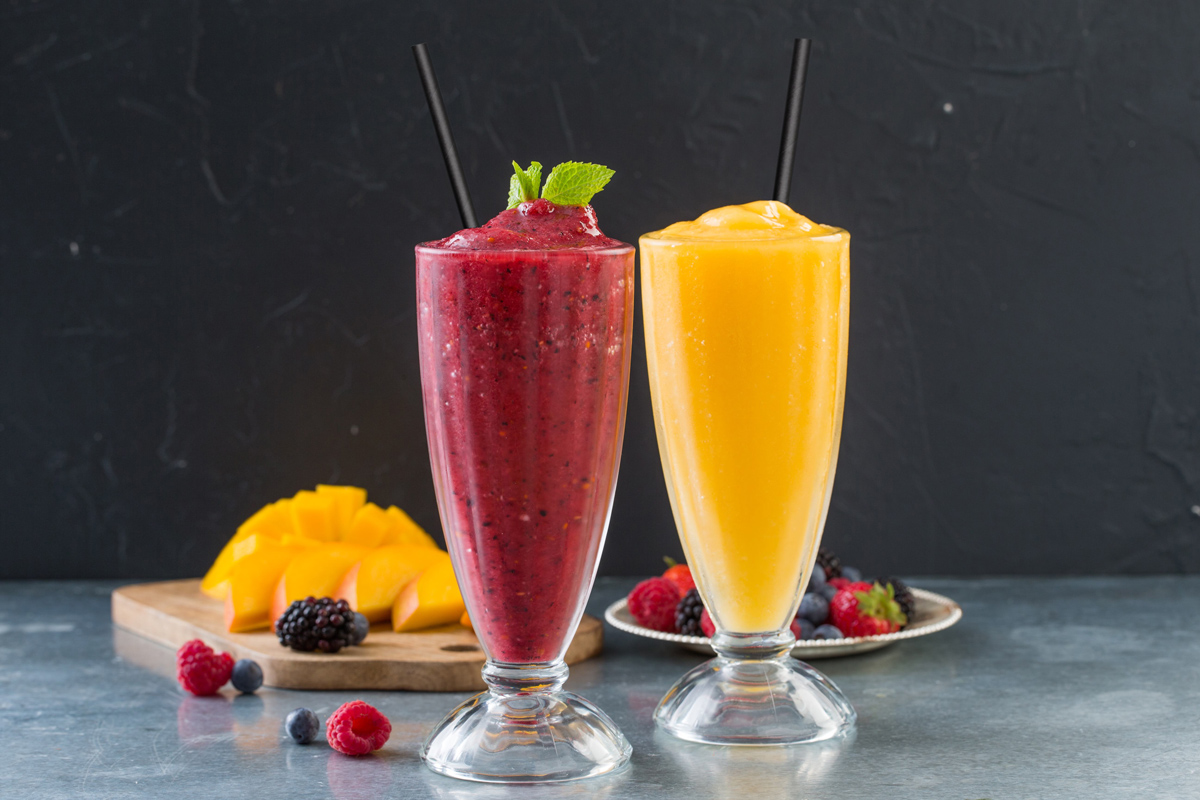 The new paper straws pictured in frappes from The Coffee Club