In a first for McDonald’s New Zealand, the company has teamed up with Kiwi company QuiverVision to create New Zealand’s largest AR colouring activity.

‘Colouring books have always been popular because they allow children to apply their own creative flair,’ says Simon Kenny, McDonald’s NZ Head of Communications. ‘Our new Happy Meal tray mats are an extension of this, mixing the joy of colouring with the excitement of bringing the child’s creation to life through state-of-the-art technology.’

How Does It Work?

Once the tray mat is complete, customers can have even more fun by making the Happy character dance, moving him around the room, putting him in a virtual cartoon world and playing Banana Chase.

‘Although we invented the Augmented Reality Colouring technology in 2011, this is the biggest augmented reality colouring project done in New Zealand to date,’ says Nils Reardon, CEO of QuiverVision. ‘We are proud to be partnering with McDonald’s New Zealand to deliver fun to thousands of Kiwis across the country.’

McDonald’s will have 700,000 tray mats available for customers over the coming weeks, as well as Despicable Me 3 themed toys, a Banana Choc McFlurry, and Potato Minions. 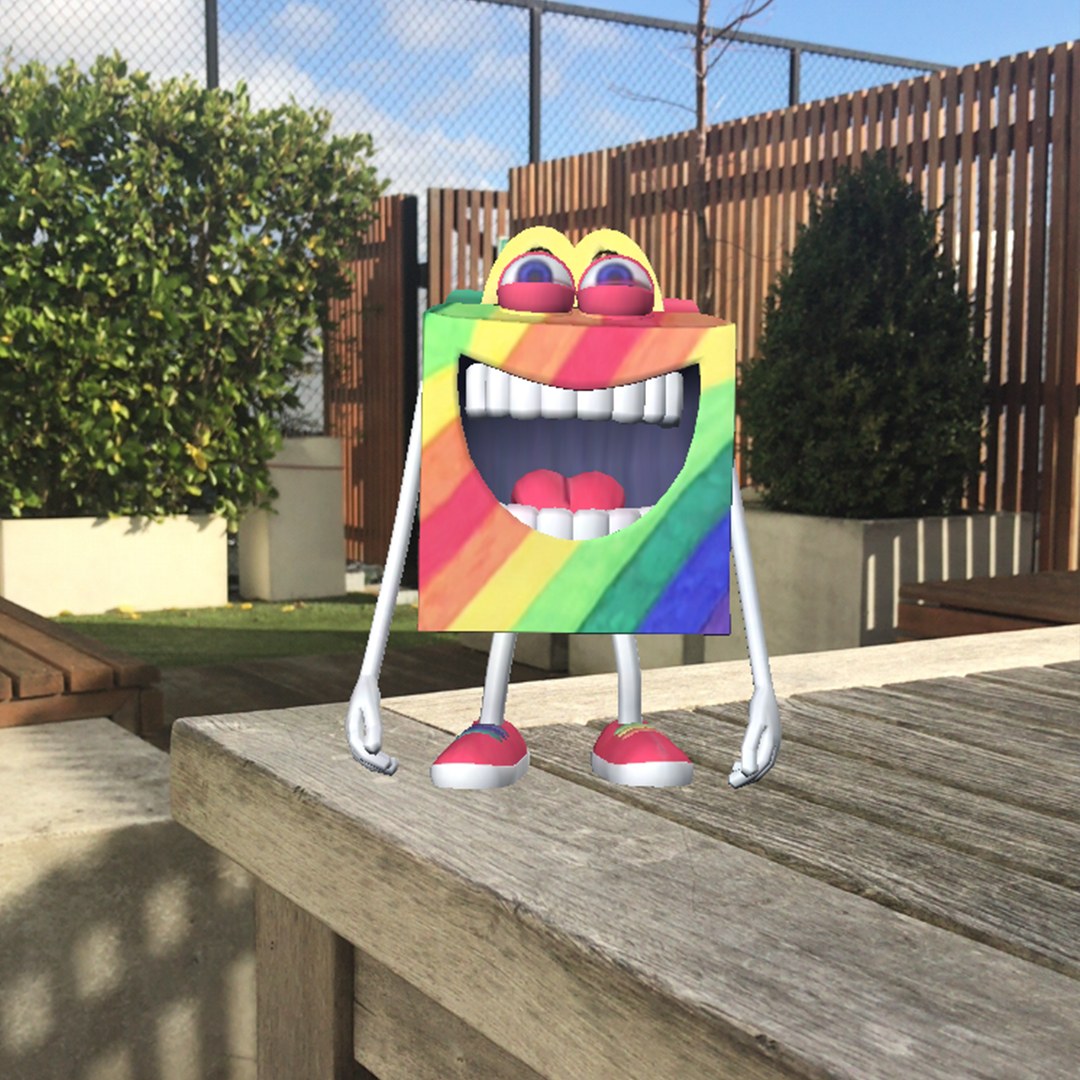 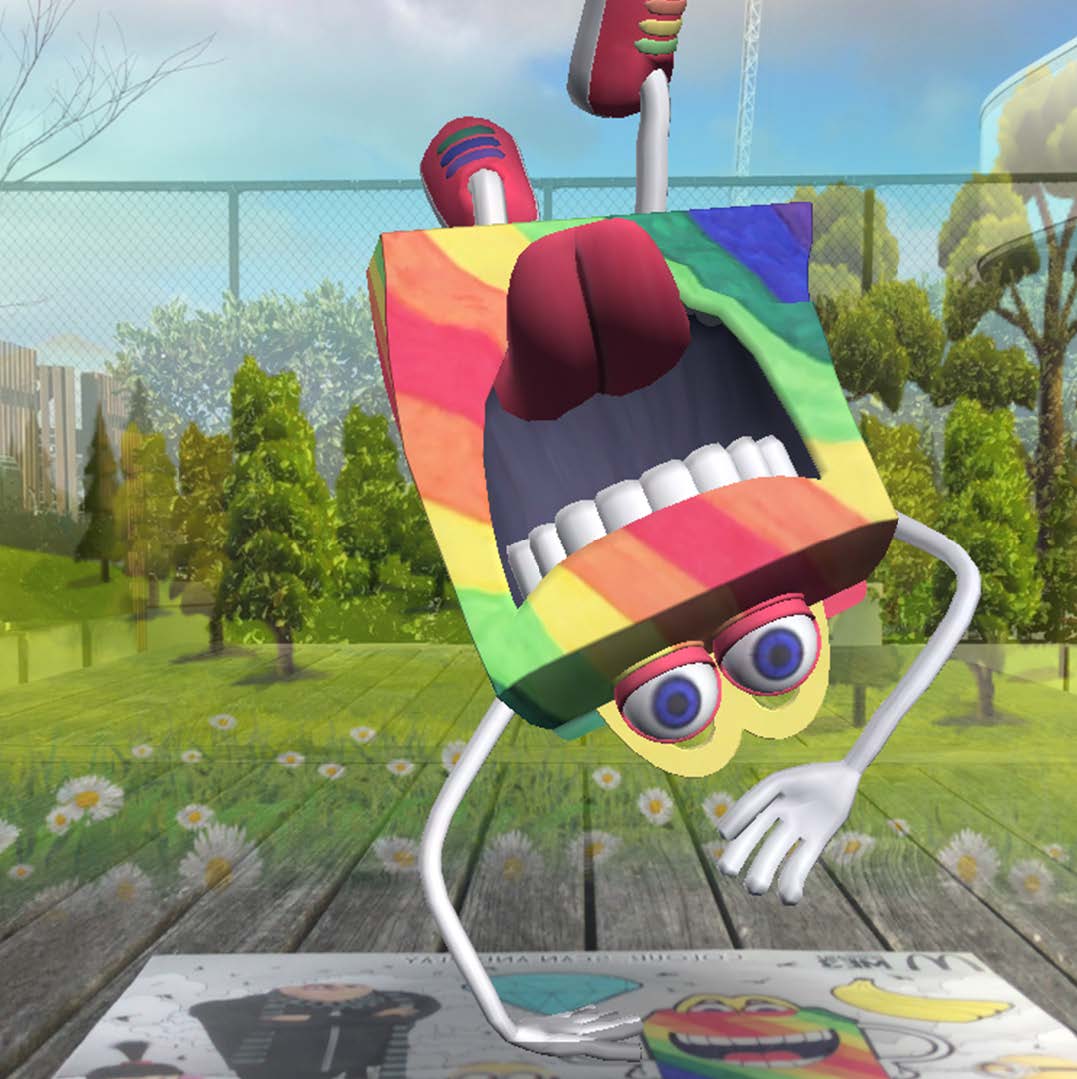