Franchise agreements are lengthy documents, often well over 40 pages long, and form the very basis of the franchisor/franchisee relationship. Not only must they set out the obligations of the franchisee and franchisor, but must do so with understanding of how the relationship works, what can go wrong, and how the Courts in New Zealand and overseas have interpreted them in the past and the precedents set as a result. Consequently, franchise lawyers have developed specialist knowledge over the years.

Although every franchise agreement must be tailored to the individual needs of each industry and each franchise system, it is not unusual to see the same clauses, or variations of similar clauses, appear across different agreements. But where do you draw the line? One prominent franchise lawyer, Stewart Germann, has had enough. 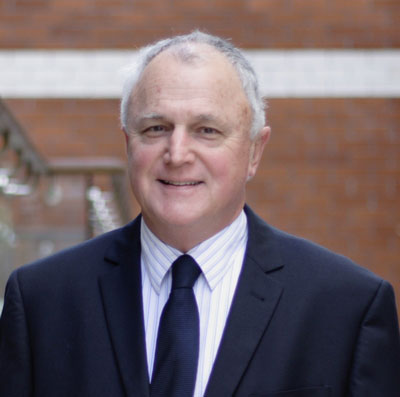 ‘At Stewart Germann Law, our franchise agreements are very specialised and have evolved over many years,’ he says. ‘As a result they are highly sought-after.  Unfortunately, not for the first time, one of our franchise agreements was recently copied by an Auckland City law firm.  We decided enough was enough, and threatened to bring copyright infringement proceedings in the High Court.

‘Our agreements are based on years of experience and we see no reason why others should get away with copying our work for their own gain. After all, one of the fundamental purposes of a franchise agreement is to protect the intellectual property of the franchisor ­– so why should the agreement itself be regarded as freely available for others to copy?’

In the end, after a meeting and subsequent correspondence, SGL advises that an amicable confidential settlement was reached.

‘While we are pleased to have the matter resolved, we were annoyed about the situation,’ Mr Germann advises. ‘Copying is copying regardless of who does it and why and people should realise that the Copyright Act 1994 does have teeth and should be used when the occasion arises.’