When you lose your job, is buying a business a good option? Simon Lord talks to four people who decided to invest in themselves.

Six weeks ago, John Eban left the Christchurch company he has worked with for 42 years. At the age of 61, he hadn’t planned for this to happen, but Covid-19 hit many companies hard – and none more so than the travel and tourism sector.

‘There had been several rounds of voluntary and forced redundancies, and it had become a pretty unpleasant environment,’ John says. ‘I was an engineer and I’d always been passionate about what I did, but now I was pretty disillusioned, to be honest. Then I saw an advert for a franchise called Pukeko Rental Management and thought, “I like the look of that!” I have no experience in rental management whatsoever, but I’d always thought if I won Lotto I would buy a few properties and run them myself, so this appealed.’ John talked to the franchisor, agreed an exit plan with his employer, took a deep breath and walked out of the door for the last time.

John reckons that buying a franchise was the perfect option for someone in his position. ‘Because this is a new business with no established clients, it offered a relatively cheap buy-in. It won’t make money straight away, I realise that, but the redundancy will see me through the set-up period. There will be a fair bit of work required to build it up, but I’ll get a lot of training and support to help me do that. A franchise allows you to work for yourself in your own business with the added security of a safety net. There are people to talk to and help guide you in the right direction.’

That guidance matters to people in John’s position. ‘On the face of it, what I was doing in engineering was so specialised that you don’t think of being able to do anything else, which makes it very daunting to start again. But what I’ve realised is that, actually, I’ve had a lot of training and got a lot of skills that are transferable into other areas: project management, leadership, time and resource management … 10 or 15 years ago, I might not have had all those skills, but now I’ve realised they are perfect for running my own business.’

The one area that John realises is a big gap for him is sales – something of a vital area when it comes to building a business. ‘If you’d told me a few months ago that I would need to do sales, I’d have gone screaming out of the room,’ he says, frankly. ‘But Pukeko has an online training course which is absolutely fantastic – it’s very, very helpful and I’m learning so much from that and from David Pearse (Pukeko’s founder) and the other franchisees that it’s been nowhere near as daunting as I thought. Everyone is so willing to share.

‘I did my first interview with a prospective client last week and rather than being a bag of nerves I went in full of confidence because I knew what I was talking about. They obviously thought so, too, because they signed up!’ So John has a 100 percent conversion record? He laughs. ‘I hadn’t thought of that – yes I do! What a great start.’

You’re not starting from zero

Peter Mahon understands exactly where John is coming from. He was an engineer in the same industry, but six years ago he was recovering from minor surgery when he received a call from his boss summoning him to a meeting. Surprised, he rang a colleague who told him, ‘I’ve just been made redundant!’ so Peter wasn’t too shocked when he received the same news...

This article is published in full in our most recent issue of Franchise New Zealand magazine. Request a free print copy or read the entire article in our free digital magazine. 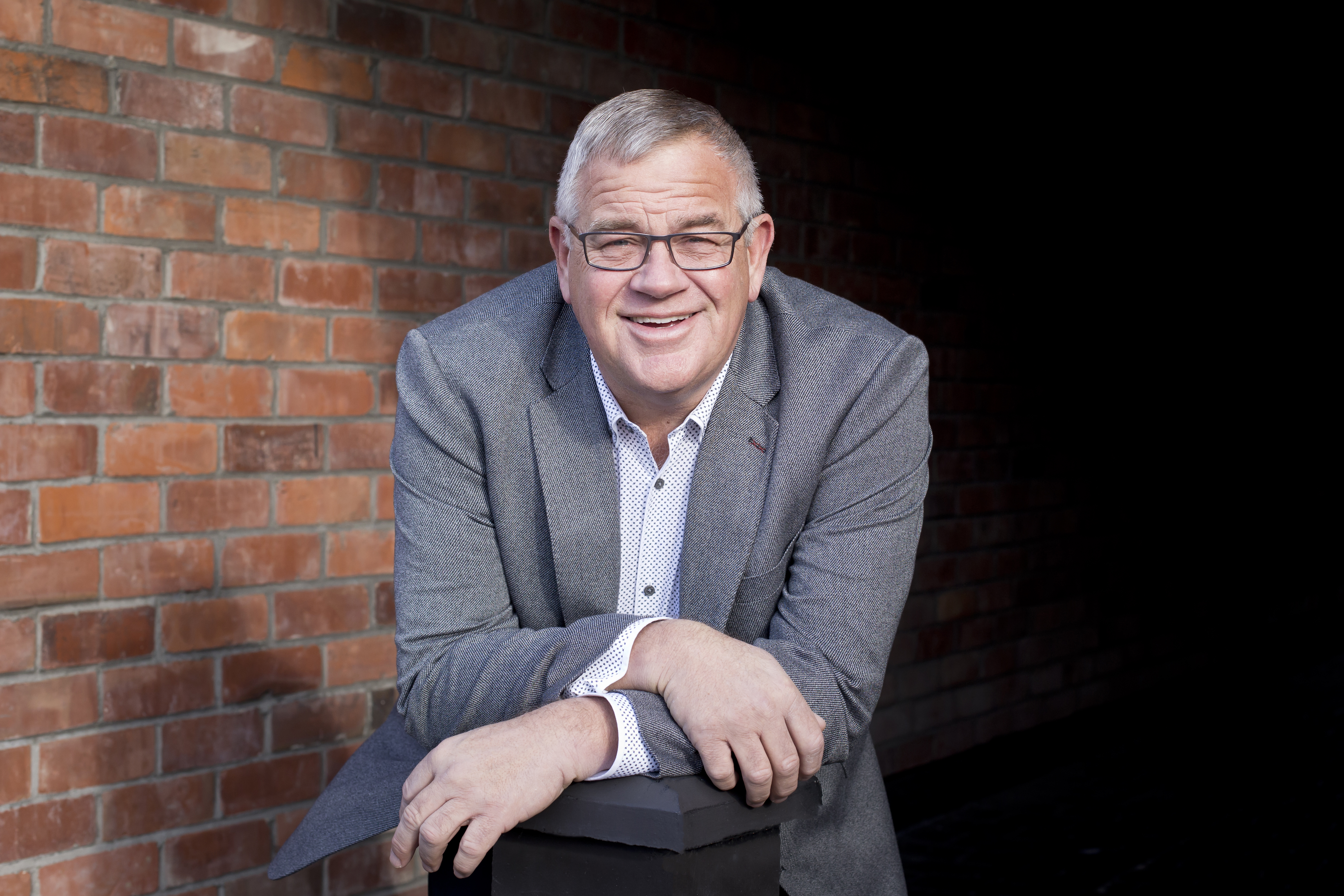 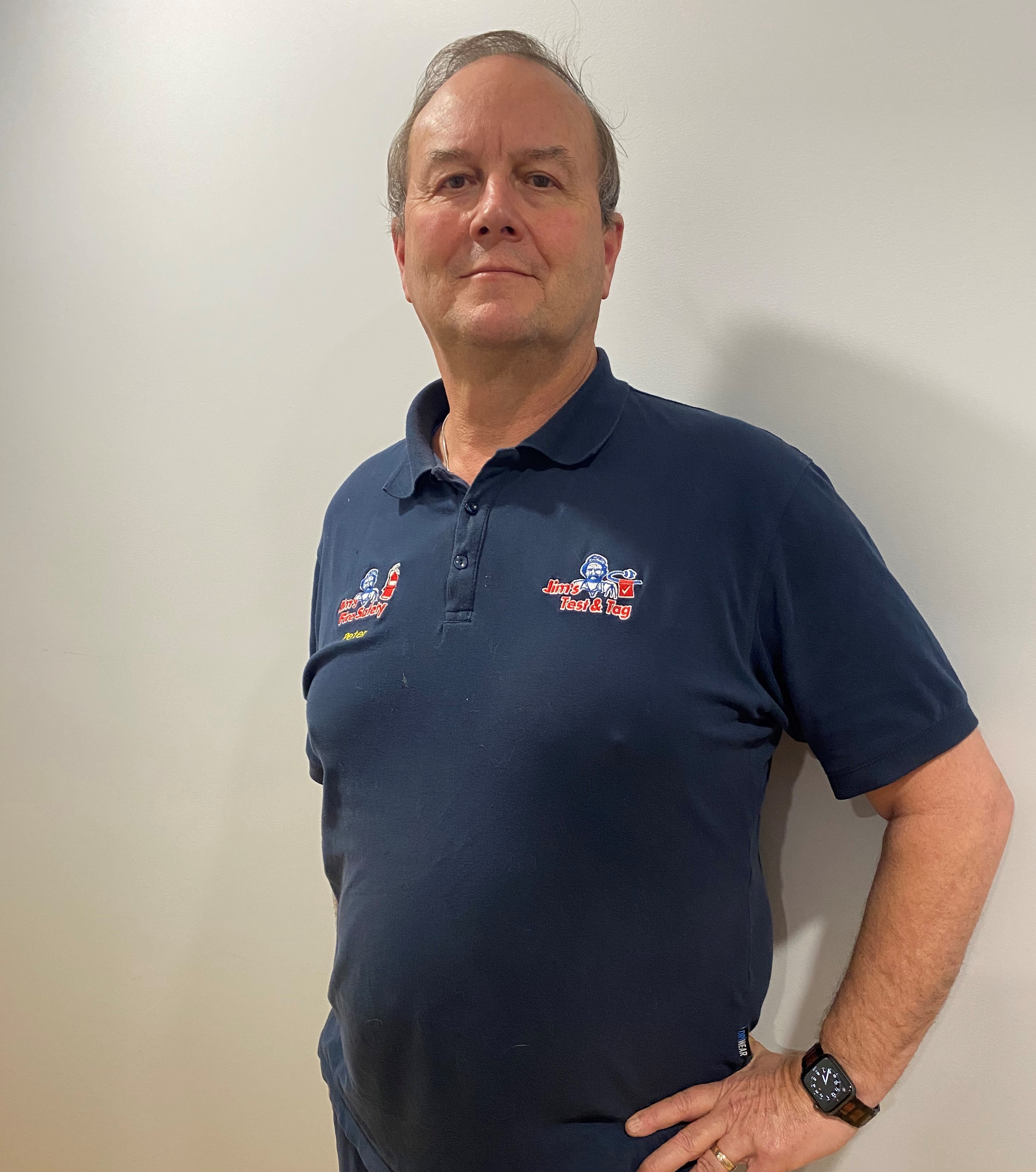