BurgerFuel deal a milestone for franchising in New Zealand 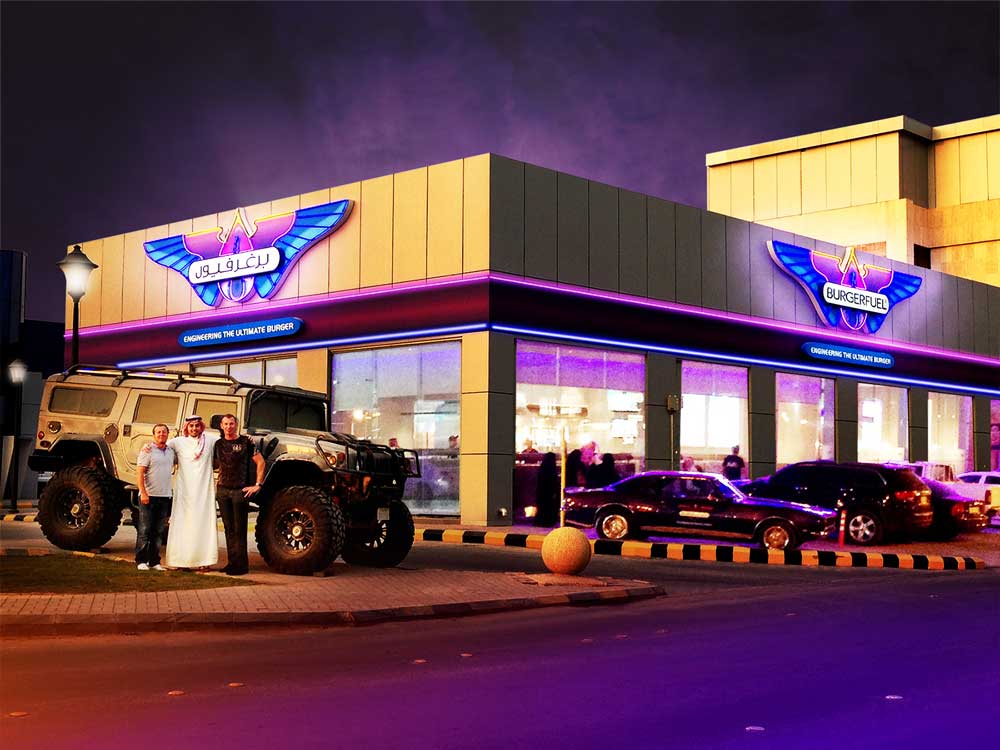 The recent news that a US company, Franchise Brands, has taken a 10 percent stake in the New Zealand-founded BurgerFuel, marks something of a coming-of age for the franchise sector in this country.

The news is significant for several reasons. First, because Franchise Brands has enormous credibility, having been created by the founders of Subway (the world’s largest restaurant franchise) as a vehicle for investing in other up-and coming franchise brands. This will give BurgerFuel access to, and leverage in, the world’s largest franchise market. Cracking the US is the holy grail for any franchisor; with this deal, BurgerFuel has put itself in a great position to do exactly that.

The second reason is that, perhaps for the first time, a New Zealand-founded franchise has attracted significant investment from overseas not just in regional rights but in the franchise company itself. Yes, there have been plenty of examples of Australian companies buying up New Zealand franchises to gain immediate traction in the market here, or to fill a gap in their franchise portfolio across the Tasman, but the BurgerFuel deal is different in that it is the potential offered by the combination of a New Zealand-founded brand, image, product and operating system that has proved so attractive to the Americans.

The third is that the deal comes on the back of a brave decision to take the company public back in 2007 – a decision which, for the first few years at least, seemed to be not just an unnecessary complication but a financial disaster. In reality, however, it demonstrated a level of ambition and a level of financial probity that helped reassure potential licensees in other countries and, ultimately, attract investment.

And a fourth reason is that BurgerFuel founder Chris Mason didn’t try to do it all himself in typical Kiwi fashion – he built a team which brought the financial clout and experience to go first public then global, and the operational experience and credibility to make it work.

Although some commentators have suggested the US link will not help BurgerFuel’s expansion plans in the Middle East, where they have previously said that not being American was an advantage, the brand may now be well enough established to overcome that obstacle. It may put an end, however, to some of BurgerFuel’s more shock marketing techniques, such as the press release that announced their appointment of a new Middle Eastern deal headed ‘BurgerFuel invades Iraq.’

Over the next few years, BurgerFuel will undoubtedly go through more ups and downs and growing pains, but if it continues to set and achieve such big, hairy, audacious goals, it will have set an example for other Kiwi franchisors to follow. It’s already opened the eyes of franchisors to the stock market – and vice versa.